The “Unhappy Client Of The Large Law Firm” Phone Call 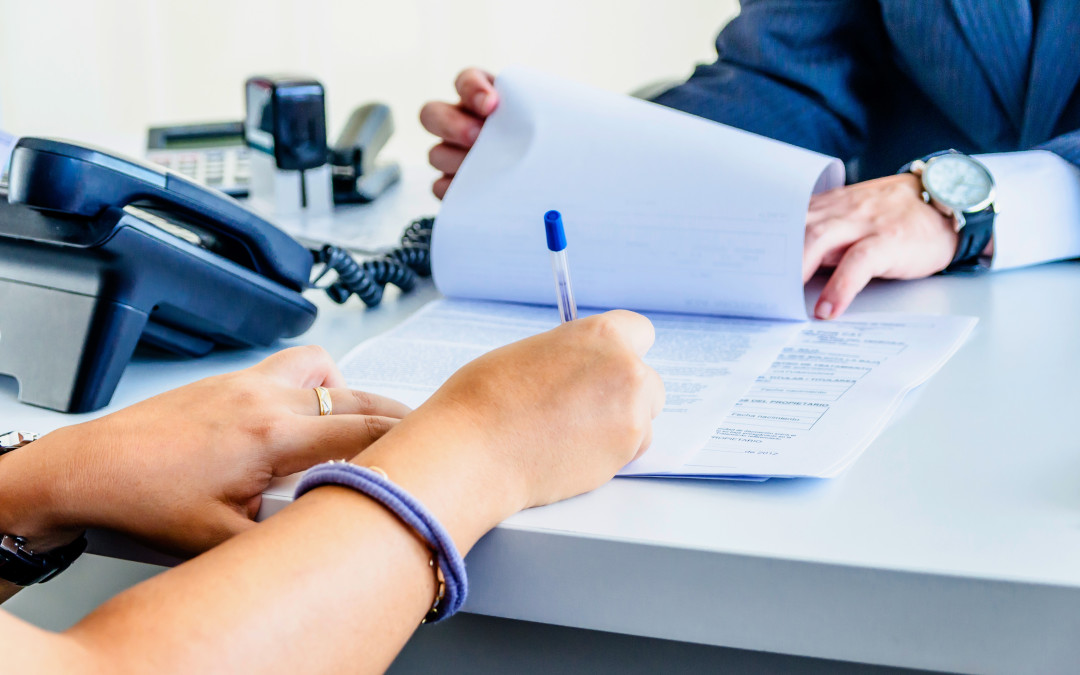 It happened again. I received a call from a dissatisfied client of a large law firm. His name was David. He wanted to switch attorneys. David felt the attorney who had been handling his injury case was not responsive enough nor knowledgeable enough. Initially, David had thought his case was going to be handled by that friendly, knowledgeable looking head of the firm appearing in the advertisement; little did he know that his case was destined to be delegated.

Of course, this is not to say that a case will be delegated simply because a large law firm or any law firm is hired or that if delegated, the eventual attorney handling it will be less knowledgeable; but it is important to know who will be handling your file before you hire a law firm.

An experienced attorney can make a difference.

An experienced attorney may be able spot legal issues that may help increase the value of your case or help resolve it more quickly.

For example, in an car crash injury case:

Is the other driver’s insurance policy limit reachable as damages, thereby causing that insurance company to have to consider that its own driver and possibly that driver’s family members may be personally responsible for amounts over the limit?

Are there potential punitive damages claims not payable under the insurance policy?

Apart from the attorney’s level of knowledge, is he or she responsive to you? Is he or she respectful of you and understanding of what you are going through? Does the firm have a policy regarding returning phone calls and communications? Will the firm personally involve you in processing your claims?

In my approximate 30 years as an attorney, I’ve received more than a few phone calls from frustrated human beings wishing to change attorneys.

Its important to make the right choice so that you do not have to switch attorneys later.

If you or someone you love has been injured in an accident in Phoenix or anywhere in Arizona, feel free to contact experienced injury attorney Jerrold A. Mayro to schedule a no cost consultation.