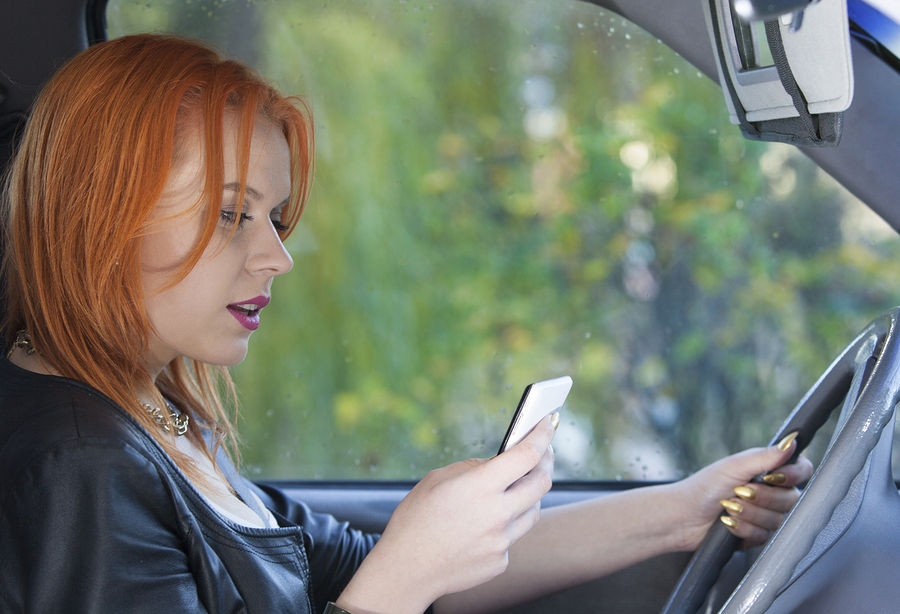 Did you know that a driver of a commercial vehicle is at least 20 times more likely to be involved in a “safety critical” event such as a car crash if he or she is texting while driving?  (2009, Virginia Tech Transportation Institute)

A National Safety Council report released in 2010 indicated that texting while driving is one of the leading causes of traffic crashes and estimated that 28 percent of all traffic accidents involved driver texting and cell phone use. Sending a text message while driving took commercial drivers’ eyes off the road for an average of 4.6 seconds which is the equivalent of driving the length of a football field at 55 miles per hour (2009, Virginia Tech Transportation Institute)

If you were injured or a family member was killed in a car accident caused by a distracted driver, Phoenix car accident attorney Jerrold Mayro may be able to help you hold the negligent driver accountable and pursue financial compensation for damages.

An estimated 3,092 people were killed in crashes in which distracted driving played a role in 2010, according to a report of the NHTSA.  Comparisons have been made of the risk of driving while texting to driving while intoxicated.

If you were injured or a loved one was killed in a car accident caused by a driver who was texting or using a cell phone in the Phoenix, Scottsdale, Mesa, Chandler, Glendale or Tempe, Arizona, areas please contact the office of Phoenix auto accident attorney Jerrold Mayro at The Mayro Law Firm for your free case consultation.