Who Will Actually be Working on Your Case? 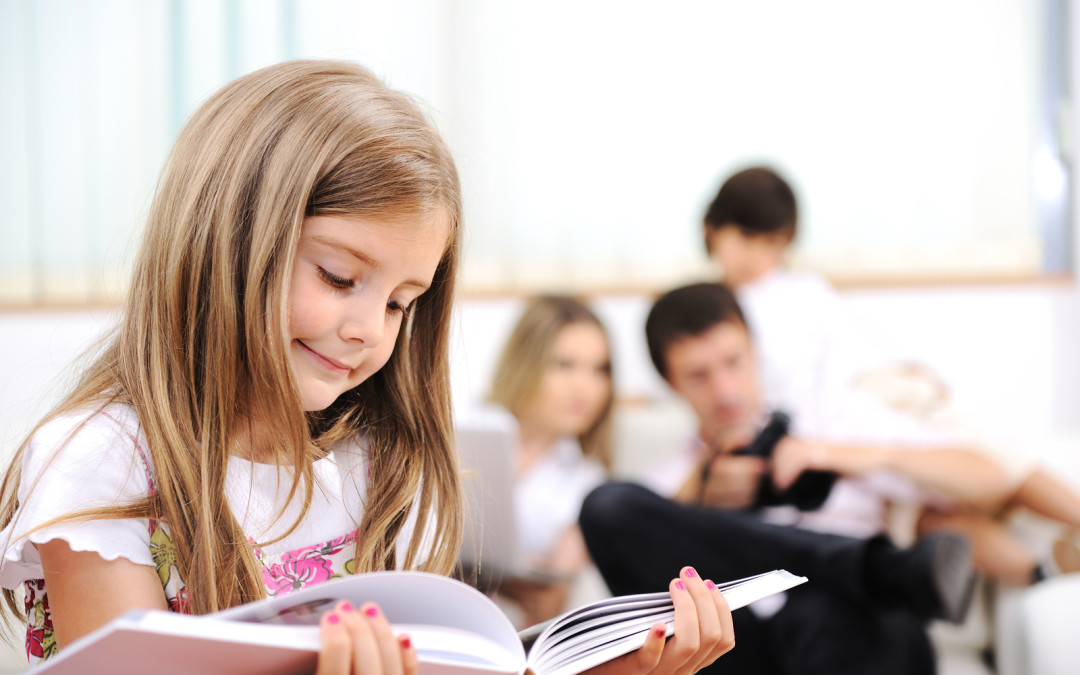 I once told a attorney friend of mine about a difficult case I was handling, but I was not worried because I never lose. The attorney was shocked that I could say such a thing. What he didn’t realize was that I was not trying to be cocky, just factual. Here’s why.

When I am hired to represent an injured client, his or her case becomes, in essence, “my child”. I will do just about anything for my child. I will walk through Hades for my child; on top of that I hate to lose. Now contrast that to most attorneys who are employees of a firm, the case is not theirs, they are just working on them–its not their “child”. One cannot love another’s child as much as you love your own–no matter how hard you try.

What I was simply telling my attorney friend was that I believed the results to be obtained for one’s “own child” cannot be matched by an attorney who is just handling another file. Even though I was on hot a streak and would not actually have said this to my fiend now, I still believe there is an advantage when the case the attorney is handling is his “child”.

If you have been injured in any type of truck or car accident call attorney Jerrold A. Mayro today.

As a young boy, a certain relative of mine said to me, not in a kind way, “You have to dot your “I’s” and cross your “T’s” don’t you?” While I calmly responded “Yes”, it was not until many years later I realized zealous attention to detail can be an attorney’s greatest assets.

An attorney-mentor of mine once told me that the law is a jealous mistress. That certain relative who put me down as a child knew enough to remind me as a young adult that genius is 1% god given and 99% hards work.

I find it tremendously important, particularly when filing a lawsuit to know every possible fact, every shred of evidence and how the law applies to the facts right from the start. Where are the weaknesses in my opponent’s case, where are the soft spots? The odds are my opponent works for someone else, has many, many files, and gets paid a set fee regardless of the outcome. The cases my opponent gets are not his “children”.

I work for myself; I am self-employed. The case I get are my “children.” No one loves my “child” like I do just like I can’t love someone else’s child as much as their parent. A good parent will do just about anything for his or her child; its in the blood. My opponent can’t love his files like I do. That’s because the case is my case, my child. I don’t work for someone else. Its impossible to love someone else’s child as much as your own. Further, what wouldn’t a parent do for his or her own child. I once told an opponent, I never lose. Believe it or not I wasn’t trying to be cocky, just stating a fact. That attorney can’t love his child as much as I love my child.