When Are Car Accidents Most Likely to Happen? 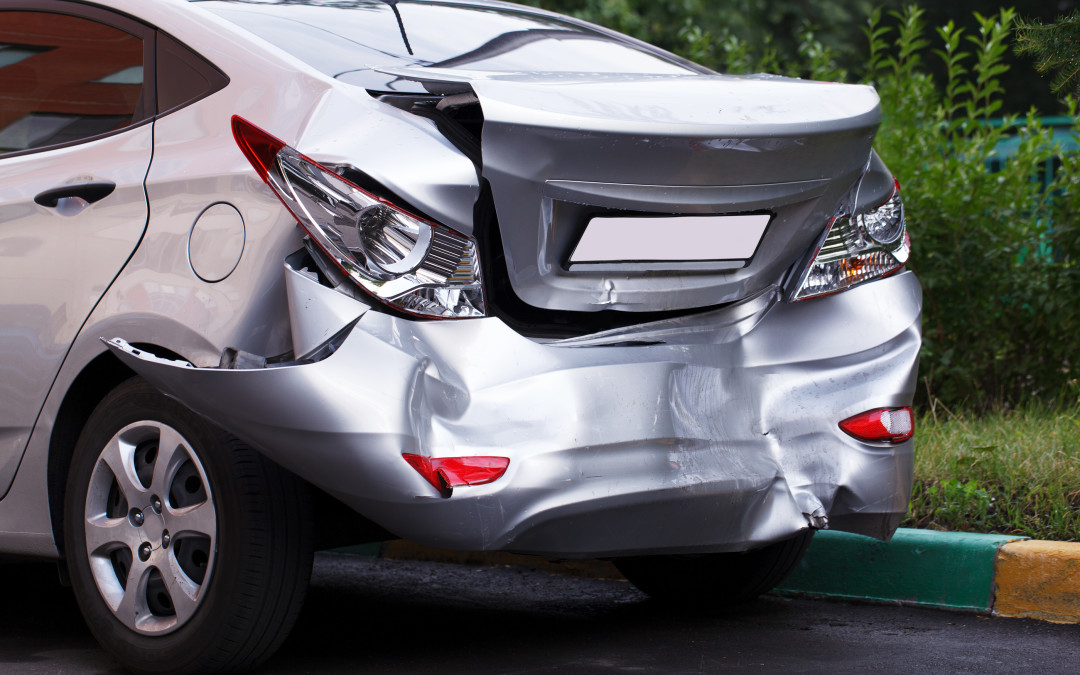 Unfortunately, car accidents are common in Arizona.  According to the Arizona Department of Transportation (DOT), nearly 110,000 traffic accidents occurred statewide in 2014 alone – a number that averages out to approximately 300 accidents each day, or about 12.5 accidents per hour.  As car accident lawyer Jerrold Mayro will examine in this article, some of the key factors which contribute to the occurrence of auto accidents are the setting, the weather, the time of year, and even the specific time of day.

Each year, the Arizona DOT publishes an extensive report analyzing the annual “Motor Vehicle Crash Facts for the State of Arizona.”  The 2014 report found the following data.

Among the 109,554 total accidents which occurred, the vast majority resulted in only property damage (74,395).  Another 34,451 resulted in injury, while 708 accidents resulted in death.  In other words:

Some of these numbers represent an increase from 2013, while others represent a decline.  While 75 fewer deaths occurred in 2014 (decreasing from 849 to 774, or a -8.83% change), the total number of accidents actually increased by 1.93%, rising from 107,477 the previous year.  The number of injuries also increased, rising from 50,389 in 2013 to 50,890 in 2014, an increase of 0.99%.  Notice the number of injuries is greater than the number of accidents resulting in injuries, as many accidents result in multiple injuries (e.g. broken bones, lacerations) to one or more vehicle occupants. 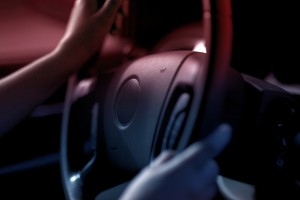 Needless to say, human factors like speeding, tailgating, failure to signal, failure to brake, distracted driving, and intoxicated driving all contribute to the incidence of accidents.  (In fact, alcohol consumption was arguably one of the largest problems among drivers, accounting for over one third of all fatal accidents despite accounting for only 4.46% of all crashes overall.)

However, it isn’t just human error which contributes to the occurrence of automotive accidents.  Factors beyond human control can also play a key role in determining the likelihood of a crash or collision.

You might expect that densely populated, urban areas would experience greatly higher numbers of deaths and injuries simply due to the increased number of drivers, bicyclists, and pedestrians sharing the roads.  Yet surprisingly, you would only be half correct.

While the number of those injured in urban crashes were, predictably, far more common than those injured in rural crashes –  41,730 as compared to just 9,160 – the Arizona DOT found hardly any difference in the number of fatalities.  Even though urban settings produced more than four times the total injuries, rural areas experienced just 20 fewer fatalities than urban areas (377 and 397, respectively).

In another surprise, most accidents occurred in ideal weather conditions.  Among the 109,554 accidents documented in 2014, more than 95,600 occurred on clear days, while only 3,152 occurred in rainy conditions.  While this is likely a product of Arizona’s arid climate (Phoenix has an average yearly rainfall of about eight inches), it also serves as a grim reminder that drivers must never allow calm conditions to lull them into a false sense of security. 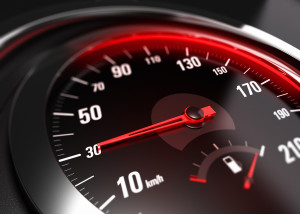 This is emphasized further still by the fact that most accidents (78,645) occurred during daylight hours, as opposed to just 1,872 accidents at dawn, 3,323 accidents at dusk, and 25,714 accidents at night (under various lighting conditions).  Statistically speaking, you are most likely to experience an accident on a clear, sunny day, when you would least expect a crash or collision to happen.

The time of day also played a statistical role.  The greatest number of crashes (9,566) occurred from 5:00 P.M. to 5:59 P.M., while crashes were least likely to occur (908) from 3:00 A.M. to 3:59 A.M.  These numbers are unsurprising, as the peak hour for crashes corresponds with rush hour (and consequent road congestion), while roads are comparatively empty during the small hours of the morning.  On the other hand, accidents involving alcohol were actually most likely to occur from 2:00 A.M. to 2:59 A.M., despite the relative emptiness of the roads during this time of day.

The DOT found that accidents were most likely to occur during the month of December, and that most accidents occurred on Fridays.  Most fatal accidents, however, occurred on Saturdays.  This may be attributable to increased consumption of alcohol on the weekends, when most people are socializing with friends and family rather than working, studying, or attending classes.

If you were hit by a car in Arizona, or if one of your loved ones was a victim of wrongful death following a car accident, you may be able to recover compensation for your pain, suffering, medical bills, and other financial losses.  Call personal injury lawyer Jerrold Mayro at (602) 604-8400 to schedule a free and private legal consultation.