What Counts as Aggressive Driving? 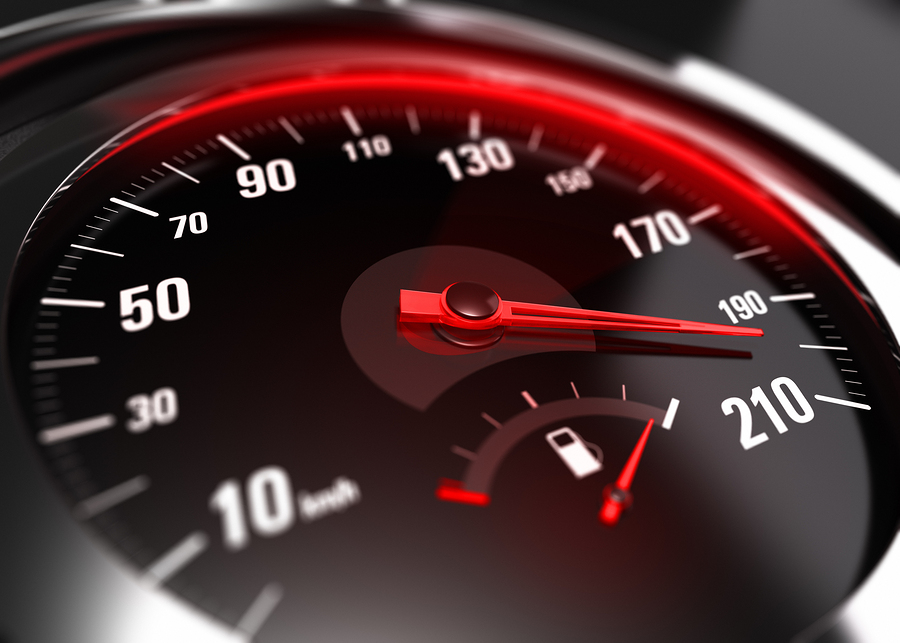 Arizona is among these 11.  In accordance with A.R.S. § 28-695(A)(1), a motorist engages in aggressive driving when he or she creates an “immediate hazard to another person or vehicle” and:

With regard to the above definitions, it’s important to note that “excessive speeding” has different meanings depending on the type of setting in which the speeding occurred.  A.R.S. § 28-701.02 defines excessive speeding to mean: 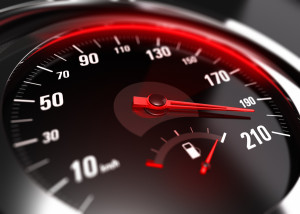 How is Car Accident Liability Affected?

Aggressive driving is unacceptable conduct which poses a risk to the safety and well-being of all other motorists and pedestrians sharing the roadways.  In fact, Arizona has even criminalized aggressive driving, making it a Class 1 misdemeanor punishable by a maximum fine of $2,500 and up to six months in jail.  Class 1 misdemeanors are the most serious misdemeanors under Arizona law.  Aggressive driving punishment also includes attending and successfully completing traffic school sessions.  The law allows for driving privileges to be suspended for thirty days.

Of course, the criminal aspect of aggressive driving falls to prosecutors.  More pertinent to injured accident victims and their loves are the civil claims that arise from an accident.

A driver is generally liable for injuries he causes if he didn’t act as a reasonably careful person would have.  Damages may include pain and suffering, loss of enjoyment of life, medical bills, lost wages and  property damage.  However, where the accident resulted when the other driver was aware of his driving and knew that it created a “substantial risk of significant harm to others,” punitive damages may also be awarded.   Punitive damages are given to punish the driver, deter the driver and deter others from harming our community.  Interestingly, the law has given the term “evil mind” to describe the state of mind necessary to be able to obtain punitive damages.  Other examples of “evil mind” include, where a driver intended to cause injury or was motivated by spite or ill will.  Obviously, aggressive drivers may be subject to punitive damages.

While each accident must be evaluated on a case-by-case basis, Plaintiffs are strongly advised to take prompt action and contact a personal injury lawyer as soon as possible. Time limitations apply.  Also, the plaintiff normally has the burden of proof (also called the burden of persuasion).   The longer you wait to consult with an attorney, the less time will remain to promptly investigate; this may result in not being able to locate key witnesses, memories fading, physical evidence being modified or destroyed as well as other harmful results.

If you were seriously injured in a car accident, or if one of your loved ones was a wrongful death victim, you may be entitled to compensation for your pain and suffering.  Attorney Jerrold Mayro has more than three decades of experience representing auto accident victims, and will help guide you through each and every stage of the legal process.  To set up a free case evaluation with Jerrold, call The Mayro Law Firm today at (602) 604-8400.