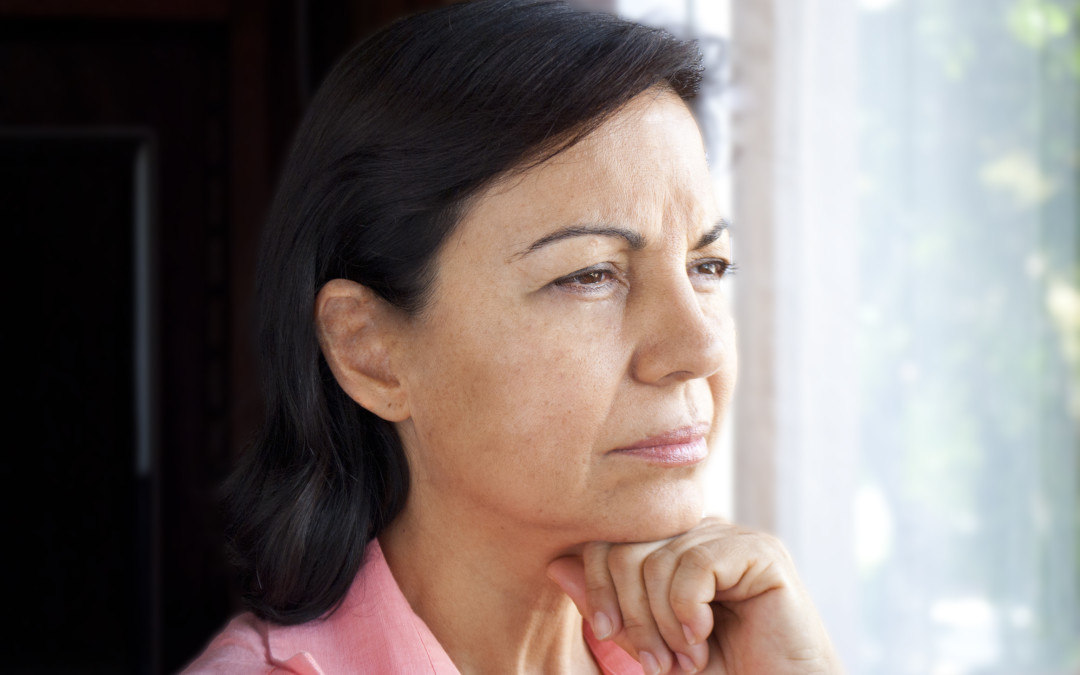 I’ll never forget the call from the father. His college student son, thousands of miles away, was killed by a tractor trailer. The police officer told him it was just one of those things, that the incident was unavoidable. His son’s car had struck an elk on a highway and flipped over. As the young man was getting out, a horrible crash occurred.

Lawyers sometimes have to go on missions for justice. It feels like a mandate as if there is no choice–a torch is put in your hands to seek justice when no one else can. In the whole world there is no one else trying to save and preserve the young man’s memory. No stone can be be left unturned in the effort to unravel what happened.

The excruciating agony of the grief stricken parents poured through me. He had been a fine young man in the prime of his life. I was out there to seek justice because his memory was at stake. I saw his face often in my mind during the case and occasionally still do.

Ultimately I was successful in finding negligence on the part of the tractor trailer driver.

It’s about carrying the torch for the victims.

If you are seeking justice as a result of accident injuries or a wrongful death, contact Jerrold A. Mayro of The Mayro Law Firm. The consultation is free.